Learn the facts about Molly

Learn the facts. Read the guide below.

Why read this page?

Answer: Knowledge is power. You know that - that's why you're here. In fact, you're already far ahead of most people, as you've taken the time to search up this drug, and learn about it. Nice job. Now keep learning.

Answer: Molly is a slang term for a drug called MDMA. However, illegal drugs are unregulated, and dealers often sell fake Molly. Over a few year period, tested Molly only contained MDMA 13% of the time. This is one of the largest safety risks of "Molly" and can be reduced with drug testing kits. 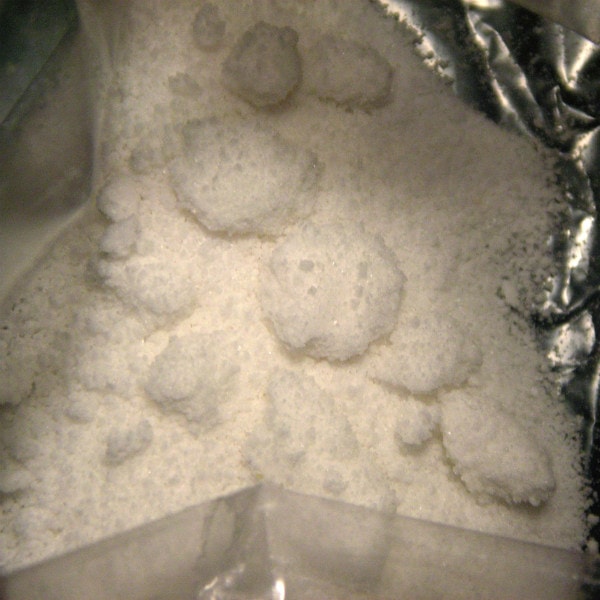 Molly vs Ecstasy vs MDMA?

How does Molly make you feel?

Answer: Again, the caveat here is that Molly sold on the street is often fake - it's not real MDMA. That said, real MDMA can make users feel that the world is perfect, with strong euphoria, and increased ability to understand both other people and themselves.

What are the side effects of Molly?

If I take Molly, how should I take it?

Answer: Follow harm reduction principles. You can both reduce the risk of any side effects, and possible enjoyment and benefits.

What is in Molly?

How can I test my Molly?

What are the medical uses of Molly?

Answer: Pure Molly, i.e. MDMA, is in FDA Phase 3 trials, possibly to be made into a medicine for treating Post-Traumatic Stress Disorder. For example, MDMA appears to be safe and effective in therapeutic settings for treating PTSD in war veterans. MDMA is not yet a legal medicine, but hopefully will be approved by 2021. Donations are needed from wealthy philanthropists.

Thanks to CEA for the layout.